The most common form of cancer in the UK is breast cancer, with 1 in 8 women being diagnosed with the disease in their lifetime. On average, in the UK 31 people die of the disease every day. These statistics are why it is imperative for women to regularly check their breasts and inform their GP of any unusual changes.

The month of October is Breast Cancer Awareness month, and here at the Merci Maman London office we were lucky enough to have an intimate talk with Helen Addis (otherwise known as thetittygritty) on the realities of living with and surviving the disease.

Helen is Features Editor of the ITV Lorraine show and has enjoyed almost 20 years in the television industry. She is also a mother of 3 and since her diagnosis she has co-founded The C List, which she lovingly refers to as goop for cancer patients, and her online diary thetittygritty.com. At the time of her diagnosis she was a 39-year-old woman who lived a relatively healthy and normal lifestyle. Her age at diagnosis was 11 years under the threshold for being invited to a breast exam by the NHS. This highlights the importance of Self Breast Exam’s as 17.89% of women who are diagnosed are between the ages of 15-49.

When Helen discovered a lump the size of a chickpea on her breast she initially though it may have just been a hormonal change. However, she did not dismiss it and contacted her GP to book in a breast exam. By the day of her exam had arrived, a further 3 lumps had appeared including one underneath her armpit. She underwent a mammogram, ultrasound and biopsy and went home with the knowledge that she would be back in a few days to be given the all clear.

However, this was not the case. 4 days later upon returning to her consultant Helen was given the devastating news that she had Grade 3 invasive cancer. It had spread to her lymph nodes. Helen recalls her first thought being:

“I don’t have time to have cancer, I have 3 kids and a full-time job and I’m caring for a mum with dementia!”

Upon hearing this statement, it became apparent that Helen, like most women, put’s herself last at the hierarchy of importance.

One of the most challenging aspects Helen faced when dealing with cancer was having to tell her 3 children that she had the illness. At first, she used the analogy of a verruca. She tried to explain that just like how her children have to get verrucas removed from their feet, she has to get a special one removed from her breast. Her eldest, abruptly asked if it was cancer. Helen answered truthfully, realising she had to be completely open to put others around her at ease.

Her treatment was intense. Helen had a mastectomy, an axillary node clearance, 16 rounds of chemotherapy, and radiotherapy. Throughout all of this however, Helen made it her mission to educate and help others. She started ‘come chemo with me’ where she invited her friends to sit in her chemo sessions. Whilst doing this she discovered that 90% of them didn’t regularly practice self-examinations. This is what inspired her to create her Change + Check campaign, supported by Lorraine.

The focus of the campaign is to raise awareness on the signs and symptoms of breast cancer. Stickers showing you how to check were placed in changing rooms in retailers like John Lewis, Monsoon and Asda. When the pandemic hit and all of a sudden changing rooms were closed, Helen took initiative and contacted the Royal Mail so that the stickers could be directly delivered to the doorsteps of people nationwide. The campaign proved successful with 52 people coming forward to share that since checking they have been diagnosed with breast cancer, and 51 of those being under the screening age.

It has been 18 months since Helen’s last treatment, yet she still has to have scans every 6 months to ensure that there is No Evidence of Disease (NED) left. However, just because her journey may be over doesn’t mean she will stop inspiring and being an advocate for women with cancer. 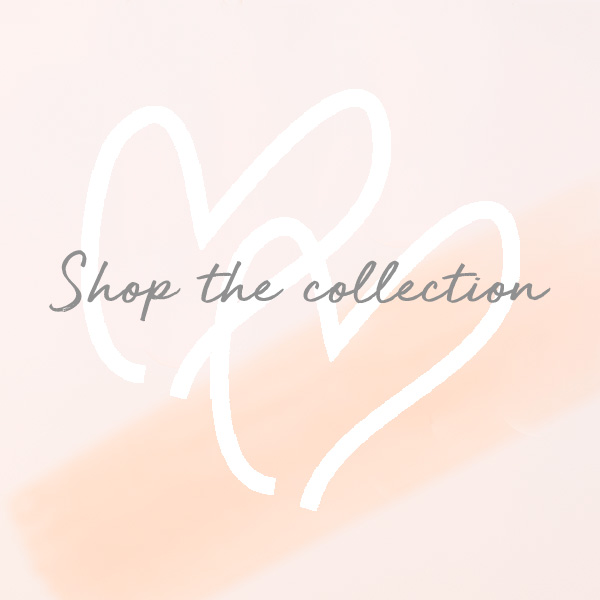 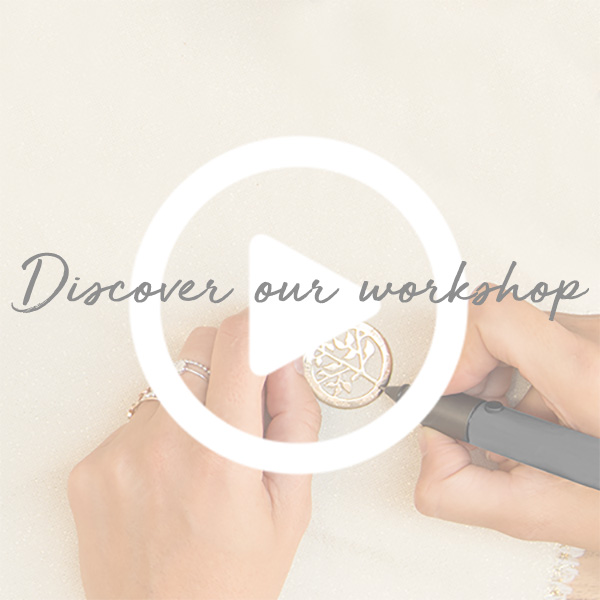 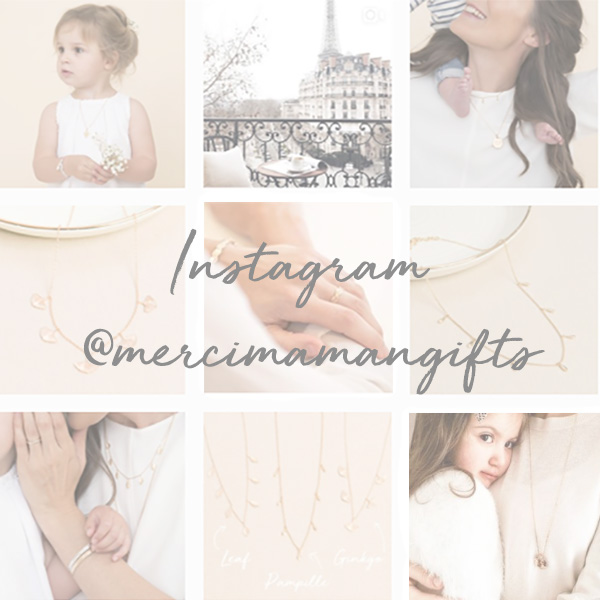